THE BEST CLIFFSIDE TRAILS IN EUROPE

THE BEST CLIFFSIDE TRAILS IN EUROPE

For many, summer holidays are a time to relax and take a break from the frenetic rhythm of everyday life. Others, however, see their holidays as a chance to enjoy their free time and visit different cities, have new experiences or try an activity that they’ve been putting off for too long.

One of the most popular activities among outdoor enthusiasts is hiking, which is a chance to do something healthy and active, but perhaps more importantly an opportunity to admire spectacular scenery as part of an unforgettable, thrilling experience. Hiking is often associated with mountains, but vastly different landscapes are perfect for this activity, including hills, flatlands and coastlines.

Sun and warm weather: summer holidays in short! There’s no better time than the sunny season to talk about the best cliffside trails in Europe! 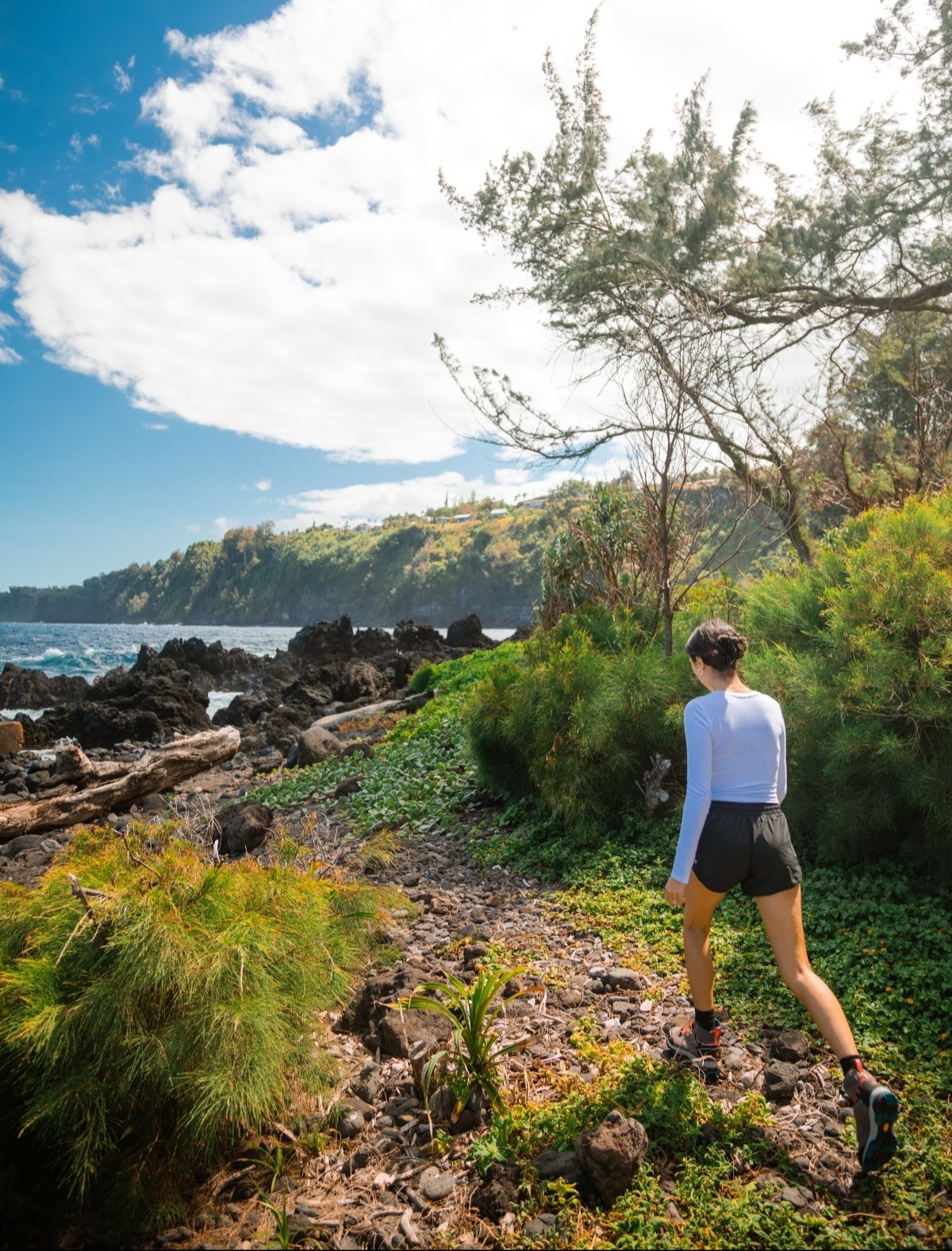 The route that goes from St Bees to Whitehaven is a wonderful 12 km coastal trail that’s suitable even for less ambitious hikers. Cutting through fields and passing by old rural cottages, this footpath is the first section of the more demanding Coast to Coast Walk, which crosses the United Kingdom going from west to east and ending in Robin Hood’s Bay.

This footpath is split into two itineraries: the Historical Way and the Fishermen’s Trail. The latter is a 75 km path that flanks the southwestern coast of Portugal, going from Porto Covo to Odeceixe, allowing hikers to admire the Atlantic Ocean in all its grandeur. Though considered quite difficult because it crosses sand dunes, it’s also well worth the effort as the panoramic views are truly breath-taking.

Named after the poet Rainer Maria Rilke, this walk extends along the top of a precipitous cliff that looks out over the Gulf of Trieste, offering incredibly beautiful scenic views. Connecting Sistiana and Duino, the trail is rather easy and brings hikers to interesting historic wartime posts and the nearby Castle of Duino.

One of the most picturesque routes in Europe is surely that which connects the Bay of Biscay with San Juan de Gaztelugatxe. This path includes 300 stairs that cling to the side of the cliffs and a series of ascents, descents and 90-degree bends that lead to the hermitage of Saint John the Baptist, perched on the summit of a steep rocky outcrop that juts up from the ocean. In addition to rewarding visitors with an incredible panorama, this place is rich with legends and fables just waiting to be discovered.

This trail departs from Mers-les-Bains, a nineteenth-century town characterised by colourful Art Nouveau buildings. The footpath climbs steeply along the white chalk cliffs (some of the most beautiful in all of the Côte d'Albâtre), cuts through green meadows, and flanks the sea to reach Bois de Cise. 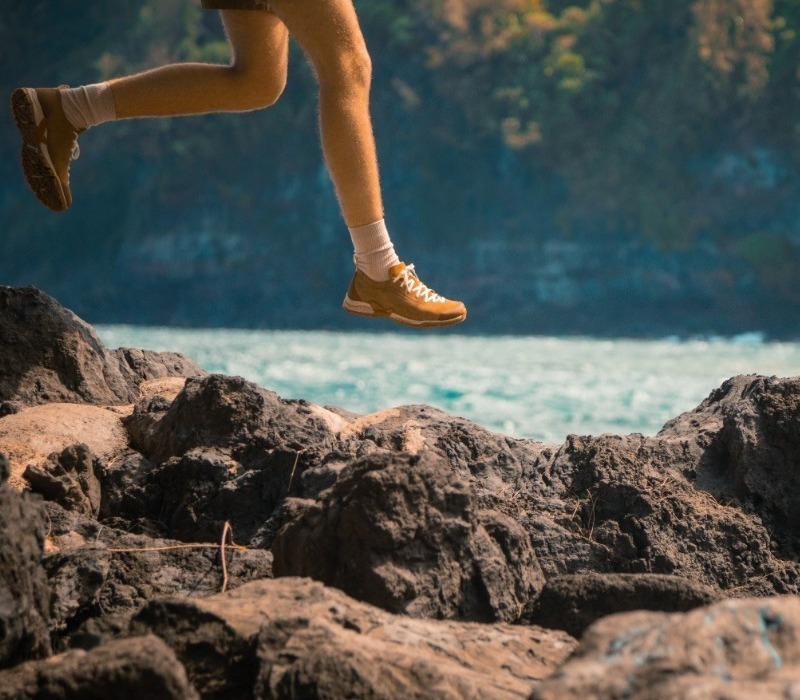 When it comes to hiking, one fundamental aspect that absolutely mustn’t be underestimated is the trail itself. Suitable hiking boots are a must to safely partake in this activity, so be sure to choose footwear that offers proper support and great grip, but which is comfortable also, considering you’ll be walking for many kilometres at a time. The new 9.81 N AIR G 2.0 GTX® by Garmont combines all the characteristics you need for a great hiking experience, even on long, challenging trails.